Clay AD
I'm in Training Don't Kiss Me #1
Part of an ongoing series exploring time-traveling choreographies and the political limits and possibilities of dance.

Choreograpy by Michel Clark, a capybara and myself, screen capture video, 2018 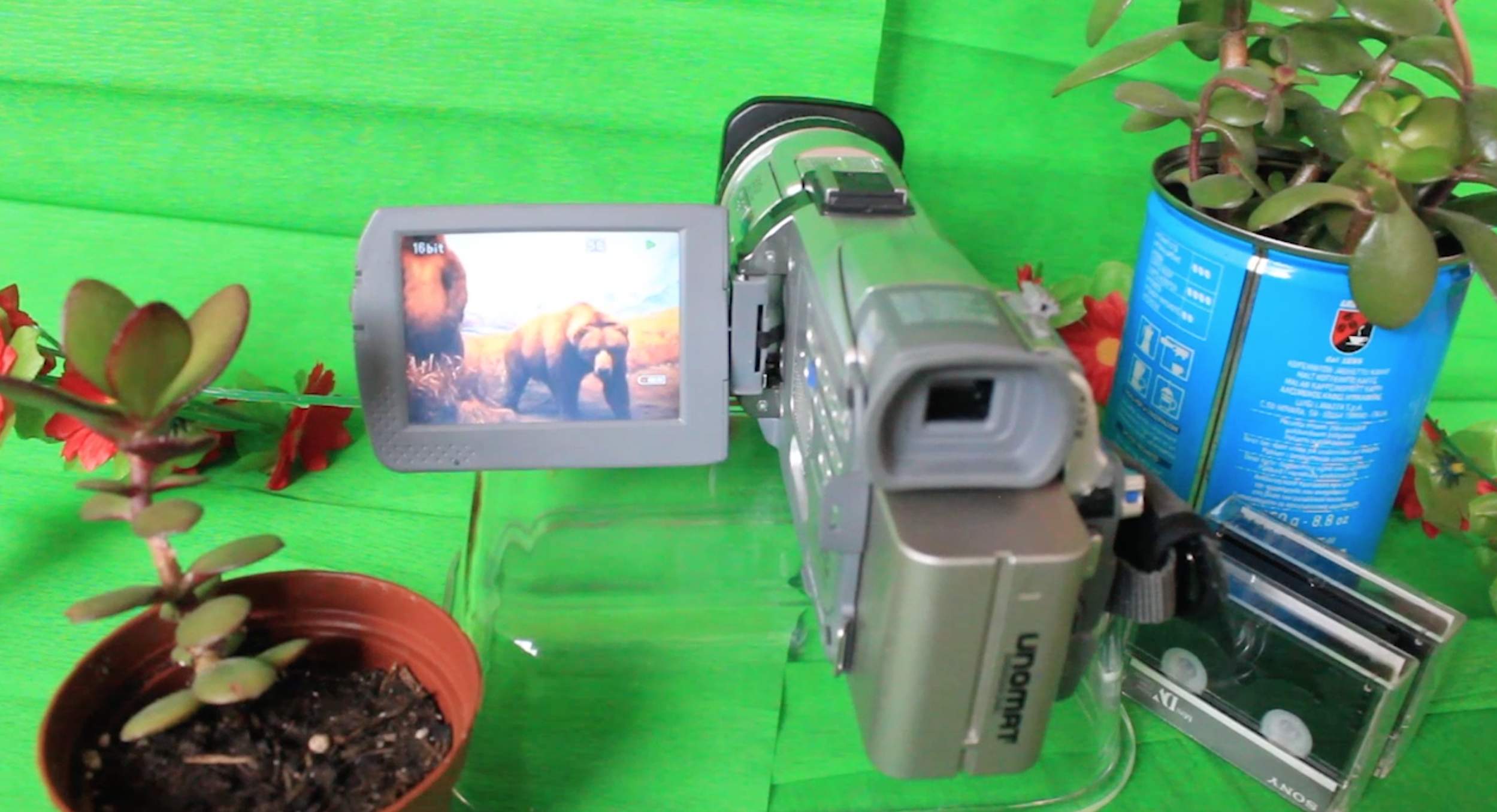 Teddy Bear Patriarchy
Ongoing video research into the relationship between through both dance and image, between individual and collective trauma, memory and history. The work simultaneously follows the story of the US environmental conservationist movement of the early 1900’s led by Teddy Roosevelt, the connection between toxic masculinity and toxicity of the planet.

HD video, DV video, 2017-ongoing
Call In The Ghosts to Guide Us 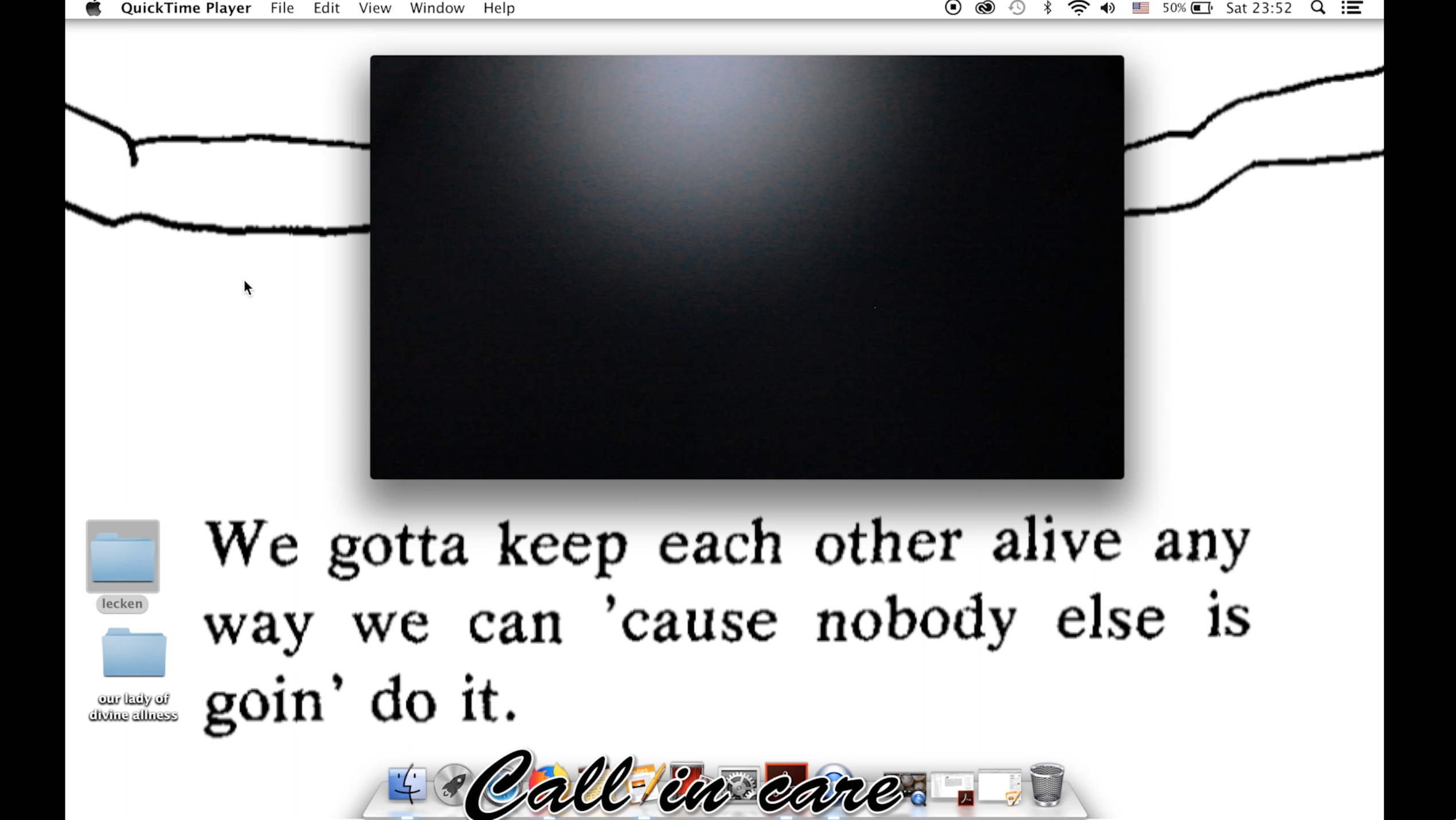 Call in the Ghosts to Guide Us” is a silent choreography to be screened during a dance party, in the club or at home. Its a trashy playground which moves through temporalities and texts spiralically, using the body, objects and words to evoke ancestors, histories and queer desire. Viewing available upon request.

Screen capture video, 2019
Dancing Not Drowning
In which a disembodied dancer named 'H' narrates their sci-fi, pop-music, post-environmental collapse, control-state anxieties to their friend 'A' through a series of letters. 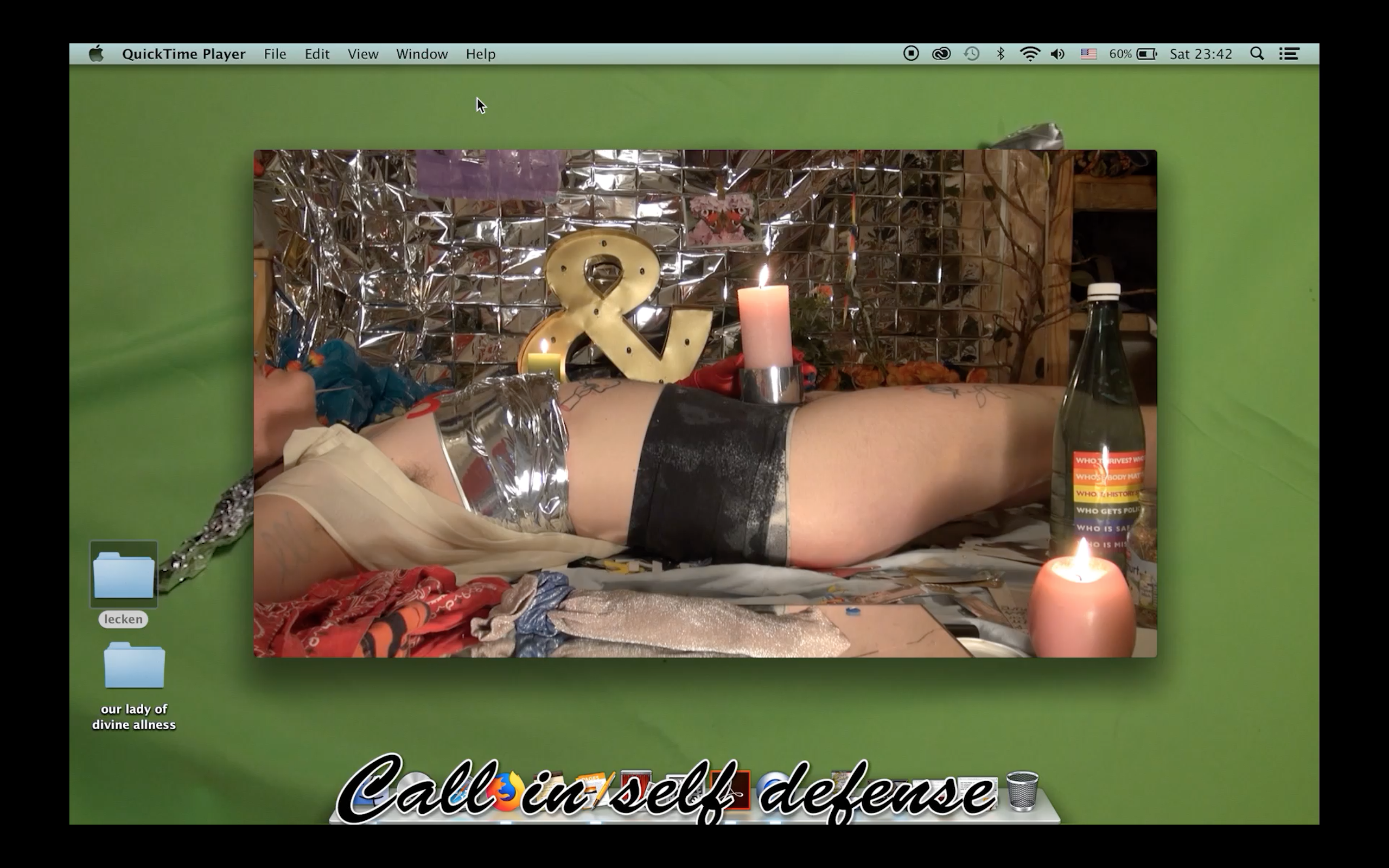